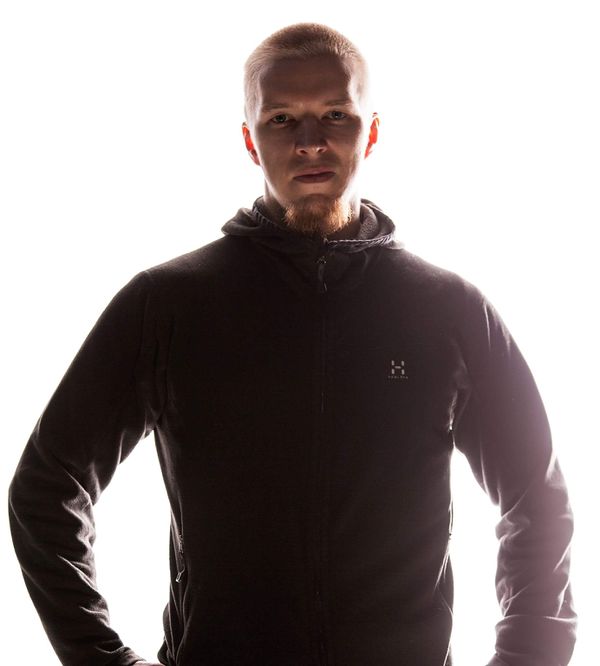 Joni "Milton" Sivula, hailing from Finland, is one of the most decorated and highly praised Quakeworld players in the community. Since 2004 he has been a dominating force in 1on1 and, with

The Viper Squad, had a 5 year winning streak in 4on4 tournaments.

Rikoll teamed up to form

Ragnarök, taking the 20th Anniversary Tournament by storm. Dropping only one map on the way to victory, Milton now has more gold to his name than Fort Knox, and he's keeping his position just as heavily guarded.

Creator of the map kenya.bsp.