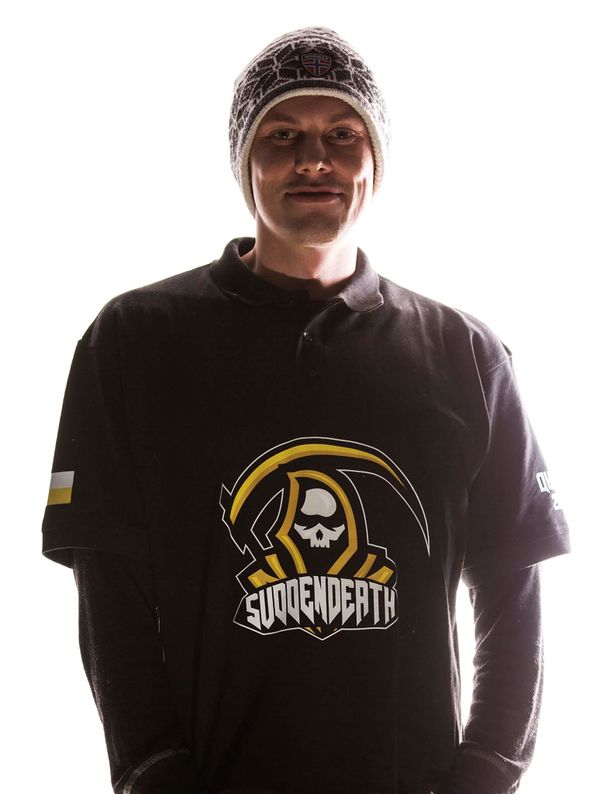 After taking an extended break in the early days of QuakeWorld, Håkon "Rikoll" Solberg returned to the scene in 2007 with a mission - to become the best player in the world. Practicing with what can only be described as Korean work ethics, Rikoll played day in and day out for several years, slowly but surely gaining on the already established high level players. His skill increased impressively fast and by 2012 he had already won more duel tournaments than any other player before him.

Seeing success in every game mode, Rikoll still excels in the duel format where he doesn't seem to have bad days. Relying on his immense duelling experience, he always knows how to withstand any opponent no matter the shape he is in. While ztndm3 might be his best map, Rikoll does not concede on any map and is acknowledged for being extremely good on all maps in QuakeWorld.

Utilizing a standard but perfected playstyle, Rikoll is the master of positioning and aim. He is the perfect example of hard work paying off and today he is regarded as one of the best players to ever play the game.

Caused some anguish as the undead rogue Jinxd on the Deathwing PvP World of Warcraft server during vanilla days on the various battlegrounds, and season 1 and 2 of the arenas.