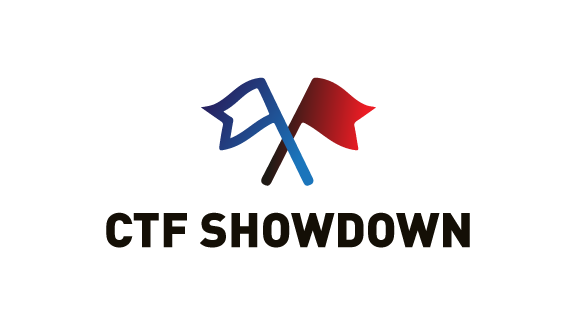 We are excited to present the first CTF tournament in quite a while. The CTF has been mostly asleep since 2005 (at least in Sweden when the last tournament was played). But now - it's back!

This tournament will be an one-evening blast and hopefully showcast for a larger crowd what CTF really is about: teamplay, lightning fast captures, strong defenses and blitzering duels when speed meets aim. A longer follow-up tournament is on the drawing board, thought to start in September.

What did we see? Drama, comebacks and excellent individual and team performances. Of 15 played rounds - 10 were decided by less than 150 frags and a couple of rounds were decided by last second returns and captures.

Condors led by the great Creature and Milton did take home the trophy, but all of the other teams made them sweat during competitive games. Especially the Eagles led by Elguapo and Djevulsk.

Of all the great games, the game to remember was the first round of the final on E2M2 between the Eagles and Condors. Eagles came out from the gate swinging with Elguapo leading the way to a 500 point lead. But suddenly from nowhere came the Condors roaring back led by Creature that went on a frantic flagrunner run with 6 straight captures to bring Condors back into contention. Milton and Hiipi did an outstanding job of holding the base clean of relentless Eagles attacks the last minute or two.

There were so many great individual peformances so it´s hard to pick out a couple. But in general, Creatures overall performance filling all the boxes stood out and was in the end decisive. Defense vs Seagulls, quadrun vs Vultures and flagrunner vs Eagles speakes volumes of his all-around performance. Clearly the MVP of the tournament, but closely followed by Elguapo.

Congratulations to the winning team, and a big THANK YOU to all participants, andeh and viewers.

Beginning in September - a larger follow-up tournament will begin. Will anyone be able to beat the Condors then? Stay tuned for more info.