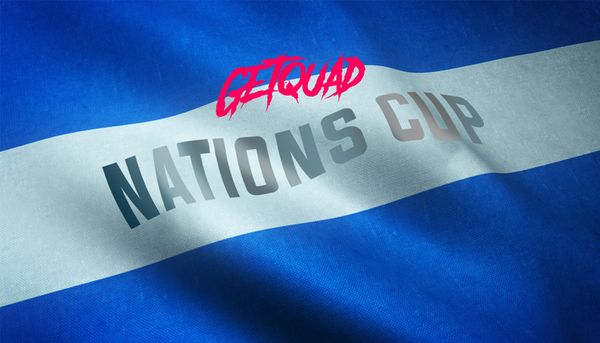 The return to an official, international tournament, is here.

Shifting away from the draft format that has been fairly successful over the past couple of years, and following the success of the recent Quakecon at Home duel tournament, which involved participants from multiple continents, a number of unofficial showmatches have been arranged between the likes of

This has helped to demonstrate the interest in staging international games once again and hence GetQuad! are now formalising this into an official tournament.

France withdrew from the tournament 29 September due to an unmotivated team. Later, both

Norway withdrew due to a lack of players.

Russia turned the dm2 deficit in the last 10 seconds.

Using disallowed clients/proxies might lead to points deduction or even a WO.