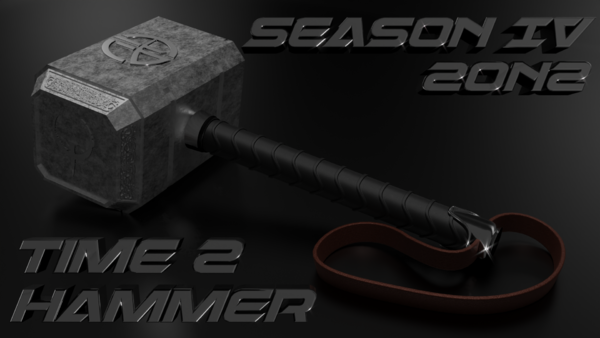 hammer in 2019. European players of all skill levels will be able to participate, however, non-European players are free to sign up as long as they play their matches in Europe with the lowest pings possible.

TIME2HAMMER joins all players together with an extensive map pool and each year a new map is selected. Each player is assigned to one of several groups. The league is based on the Round Robin system in which each team will play against every other participant in their group.