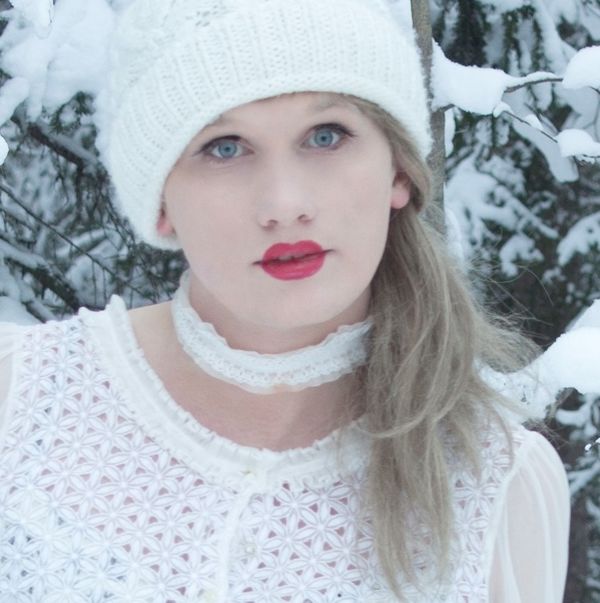 Having StarCraft as her favourite game, Alice had only played one FPS (Overwatch) for a short time before eventually stumbling upon Quakeworld. Having realized Overwatch wasn't her cup of tea, she was recommended "The Original Quake" and quickly found it clean, smooth and elegant.

DOG_SACRIFICE, then later binged up on Youtube QW videos to improve her game.

Her favorite mode is 2on2 and she is a big fan of dm2.