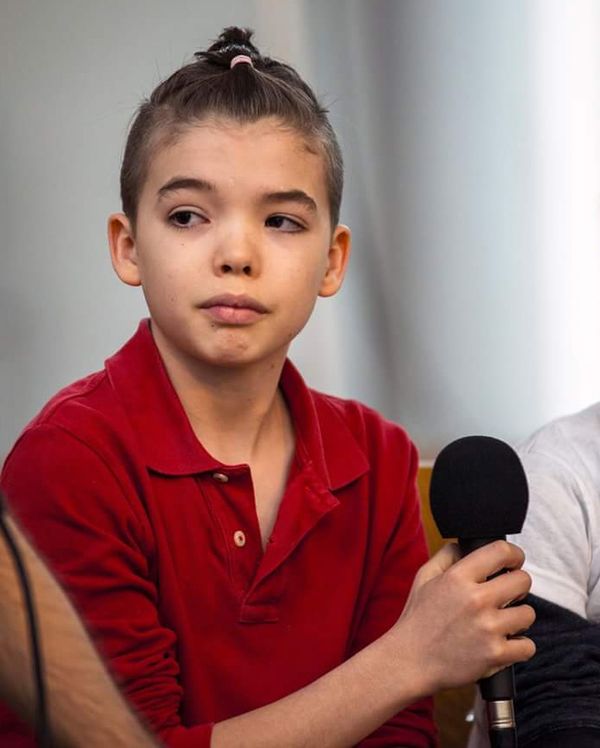 With a trademark use of age in the nickname, Thor*x*, this promising Dane might be one of the future of QW. Brother of the two year younger Oscar, Thor is the more seasoned of the two.

He started playing QW at the bare age of 4, after asking his father what games he used to enjoy. Thor was quite insistent on him showing him the game. That's how they started playing Quake. Thor, Oscar and their dad. A family thing.

In 2019, at the age of 14, Thor attended the Get2Gether Second Edition. He was approached by

zigg1zagg1 - 16 year old at the time - also promising player from UK, they joined ranks as NextGen. This unholy alliance is probably the youngest 2on2 team within competitive QuakeWorld.

Their father often appears as mediator in logistics and planning under the nickname Thor's Old Man.

He owes considerable respect to "redbeard" (

Ruskie) for skills, patience and motivation. Later on, maybe at the age of 9 or 10,

In 2017, Thor's old man was persuaded to fill an empty spot in Shifter Exhibition Tournament, which eventually lead to the showdown of a father-son BO3, with Thor emerging victorious.