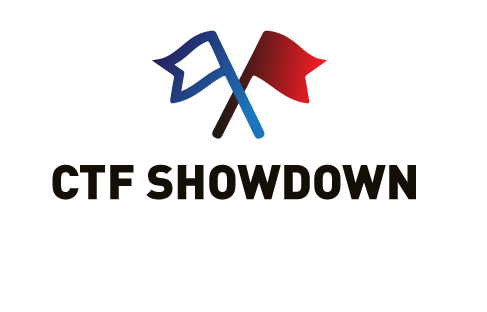 We are now excited to present the second edition of CTF Showdown.

This tournament will be a two-day thriller, offering everything that was captured during CTF Showdown in May - but over two nights which hopefully should add an extra dimension to the tournament.

Team colors: Due to the fact that some maps have uneven bases, the clan that did not select the map will be able to decide which team they would like to play (red or blue). In the last map, the team with the best frag difference will pick base.

CTF community are arranging weekly games on Mondays and Thursdays. Everyone is welcome to participate. All info in CTF Discord.