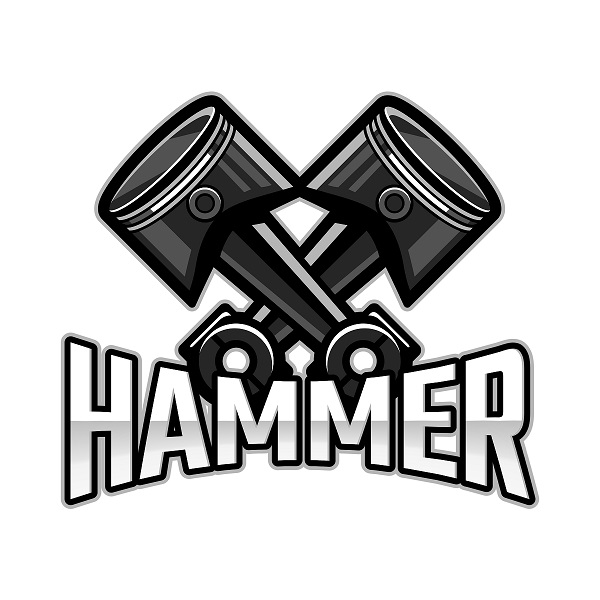 HAMMER is a Portuguese player from Madeira Island.
The nowadays head honcho of the Rebellion of Thunder Clan, founder of the HAMMER-TIME QUAKEWORLD EVENTS and Co-founder of the Portuguese QuakeWorld in discord, started to play QuakeWorld in 1998 in school.
With bad connections, he used to ping over 200ms to any European server. Most of his games took place in Portuguese servers.

Leaving in 2004, he came back in 2018 and has been climbing his way to the top step by step.
With good movement, good aim, aggressiveness and relying on ambushes, ratter than fighting his opponents in the open.
Milton once called him sneaky.
Stric yet fair, he is always looking for ways to improve, surpass and exceed what QuakeWorld competition is all about.