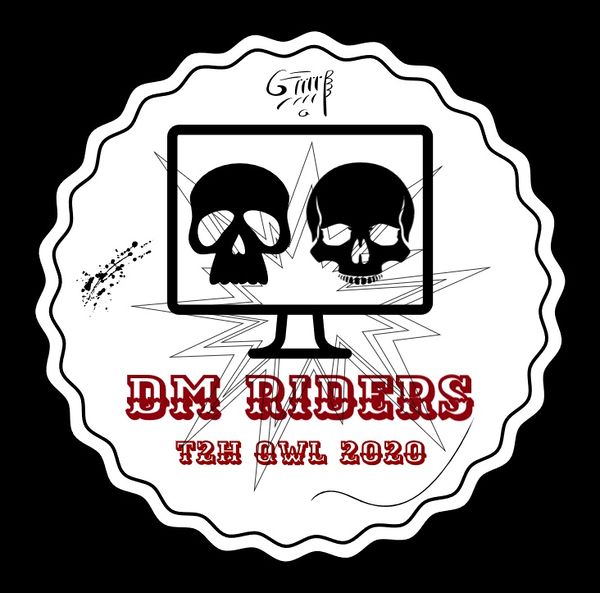 DM Riders is a 2on2 team consisting of

Bernkaoch.
This team was created in 2020 for the Time 2 Hammer Season 2 Quake World 2on2 league.

Bernkaoch are friends for quite some time but couldn't be more different regarding their map choices.

hammer is an old school player that masters DM maps and

Bernkaoch is a relatively new player that gives an absolute show on the new "kenya" maps (bravado and shifter).
The name DM Riders was born by

Bernkaoch initiative as the team was the underdog on those maps.

Creating this team felt like a challenge due to their differences as players, map wise and because

Bernkaoch was not team player experienced. Also they were placed at Division Veterans (div1) where most teams are DM map fans.
As

Bernkaoch once mentioned on a private chat with his teammate "I feel like a 15 year old kid that was called to play on the main team" :D

Time 2 Hammer Season 2 Quake World 2on2 league
Against all odds this team took the 3rd place on Veterans Group (division 1).
The only team Defeating AeronautS in more than one map in T2H league.
Check T2H Season 2 official site here 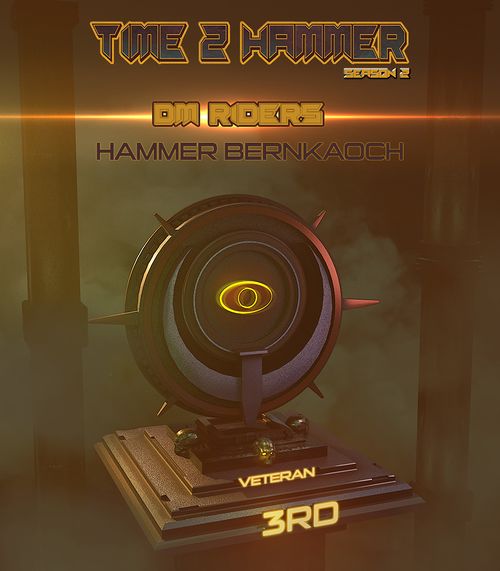