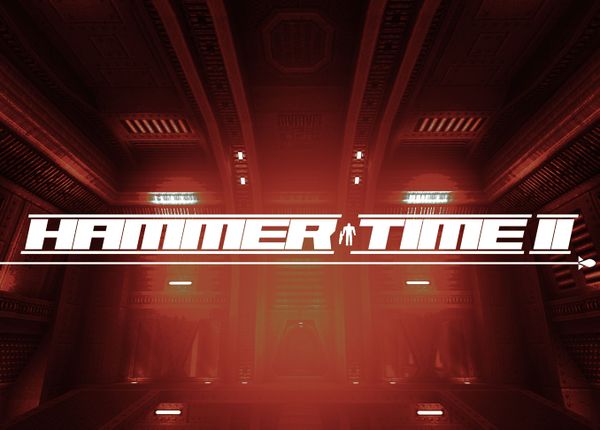 hammer in 2018.
European players of all skill levels will be able to participate, however, non-European players are free to sign up as long as they play their matches in Europe with the lowest pings possible.

HAMMER-TIME joins all players together with an extensive map pool and each year a new map is selected.
Each player is assigned to one of several groups: Veteran, Professional, Advanced, Improved, Regular, Seasonal or Rookie.
The league is based on the Round Robin system in which each player will play against every other participant in their group.
Each week, each pair of players within the league will play six ten-minute matches in one-on-one format.
This means that the spectators will have a huge spectacle in the form of about 1700 matches played within a few months!
After completing all matches, the score will be calculated, which will be influenced not only by the number of wins of each player, but also by the differences in frags or possibly walkovers.
Visit the league official website https://hammer-time.quake1.pl/ and/or join the official discord server.

The following 66 players signed up.