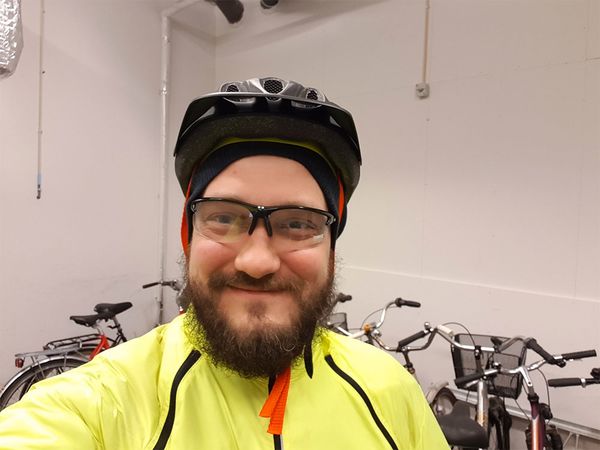 First time played Quake1 on 486DX4-100 at his neighbour's place. After finishing the singleplayer mission found demos of the top players on CD-ROM with Quake mods and addons. The first demo was on dm4 and it still in memory.

Later switched to Quake2 and spent countless of hours on The Edge with bots and with friends on a lan.

Starting from 2001 became active player in Quake3 forming a little clan of friends TxM, consisting initially of math students with nicks after [relatively]famous mathematicians. Stopped to play Quake3 in 2007 and switched to racing games. In the beginning of 2017 after 10 years break returned to AFPS playing ~400 hours Reflex Arena and later switched to QW in the fall of 2017.