Although playing Quake since late 1996, Reuben "RaggA" Megarry was limited to playing in net cafes and gaming rooms for many of his early years due to not having a home internet connection suitable for gaming. It wasn't until 2011 that he finally got a decent home connection and began to be a regular face in the community. Mostly known for more casual game modes such as FFA and Clan Arena, RaggA is also a regular feature in the lower divisions of most 1on1, 2on2 and 4on4 tournaments.

His style of play is heavily influenced by acknowledgement of his weaknesses. With sub par movement and average aim RaggA prefers to rely on misdirection and ambushes rather than actively chasing down opponents and fighting in the open. This more passive playstyle however does see him suffer at the hands of higher skilled players who often out aim him in fire fights or out maneuver him to claim items. Since 2018 RaggA has began to take a more organisational role within the community, helping out as admin in tournaments such as Get2Gether, Spawfraggin'#18, HammerTime! and the QW2018 TeamLeague. He is also a huge advocate of trying out new maps and game modes, happily giving a go to what ever weird and wonderful creations the Quake community can come up with. 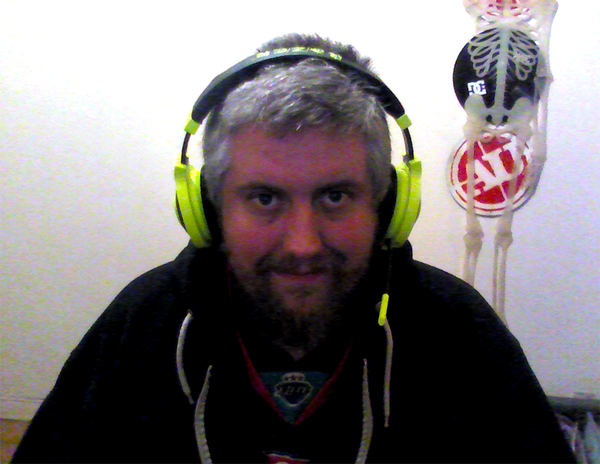 If you are as good as you think you are the map shouldn't matter.
— 'diplomatically' stating the case for kenya maps to higher ranked players.