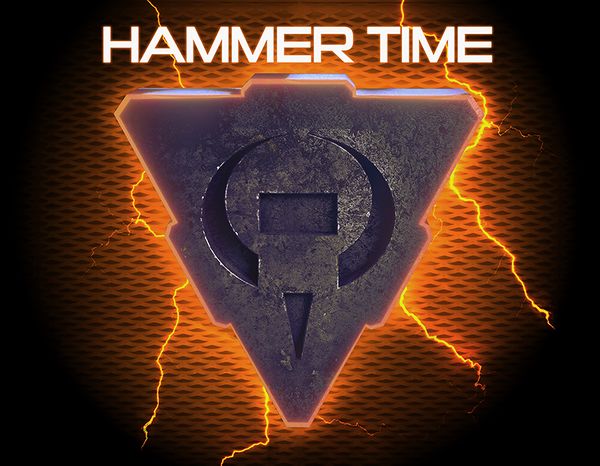 TIME2HAMMER joins all players together with an extensive map pool and each year a new map is selected.
Each player is assigned to one of several groups: Veteran, Professional, Advanced, Improved, Regular, Seasonal or Rookie.
The league is based on the Round Robin system in which each player will play against every other participant in their group.
Each week, each pair of players within the league will play matches in one-on-one format.
This means that the spectators will have a huge spectacle in the form of many matches played within a few months!
After completing all matches, the score will be calculated, which will be influenced not only by the number of wins of each team, but also by the differences in frags or possibly walkovers.

One minor change we shall be making to the format in TIME2HAMMER is that in the map selection process each team will pick two maps each instead of the usual three map picks in HAMMER-TIME.
This is in recognition of the fact that it is much harder to coordinate time scheduling with four people involved.
Visit the league official website https://hammer-time.quake1.pl/ and/or join the official discord server.

The following 77 players and 30 teams signed up.