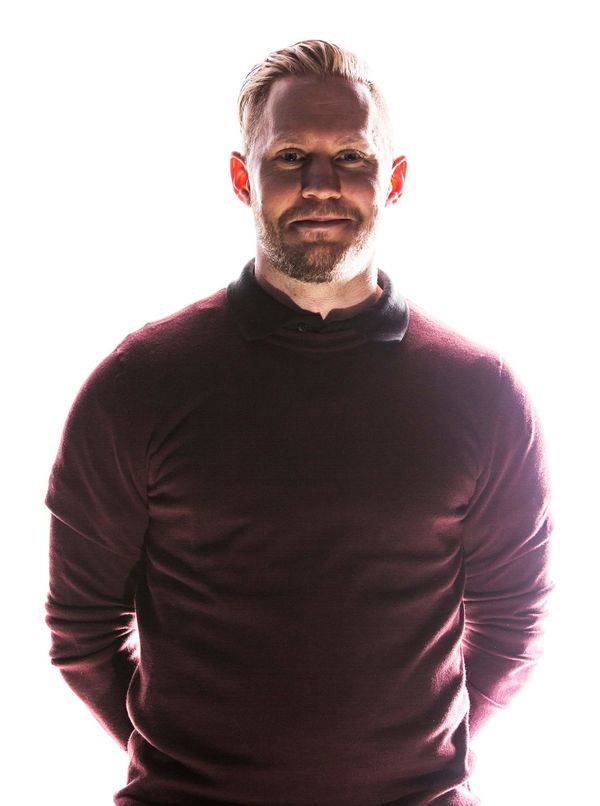 After getting proper ADSL connection in 2001 he really started playing actively. In 2003 he took a very long break, and some thought he he had quit for good. After a shortlasted comeback in 2006, it wasn't until 2011 he returned in full force. The urge to play TDM again was boiling inside him and he joined the division 2 team

Magnum . After a strong performance that season,

Suddendeath made him an offer he couldn't resist. Within this conglomerat, he quickly rose through the ranks showing both prowess and dedication, helping the team to many victories in the years to come.