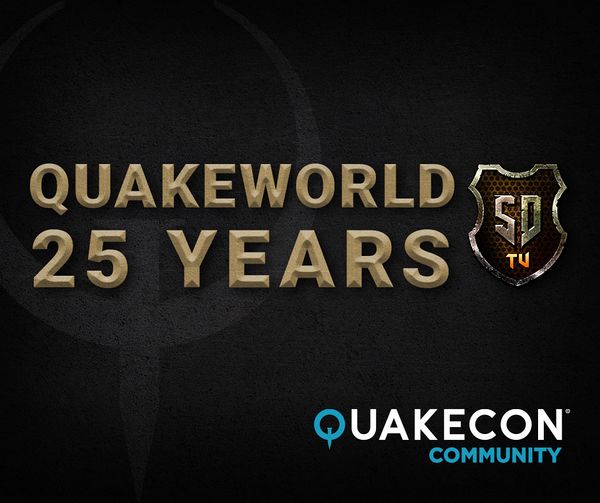 The 26th annual QuakeCon is a global Super Stream. Due to the global pandemic of Covid-19, the physical event could not take place, but instead, this iteration is digital festival (hence the name). Featuring 60 straight hours of nonstop live content from around the world, Quakeworld is again represented among many other titles.

Seeing signups from many continents, this event could hold some rare sighted matchups between the best players on the planet.

The tournament will be played on three different days - the 7th, 14th and 19th of August. The 19th will only have one game - the Grand Finals, played during QuakeCon 2021.

You can sign up by submitting this signup form. Make sure that you are available on tournament days and times before signing up.

Pending updates below in wiki formatting, you can refer to the live bracket on challonge.com.