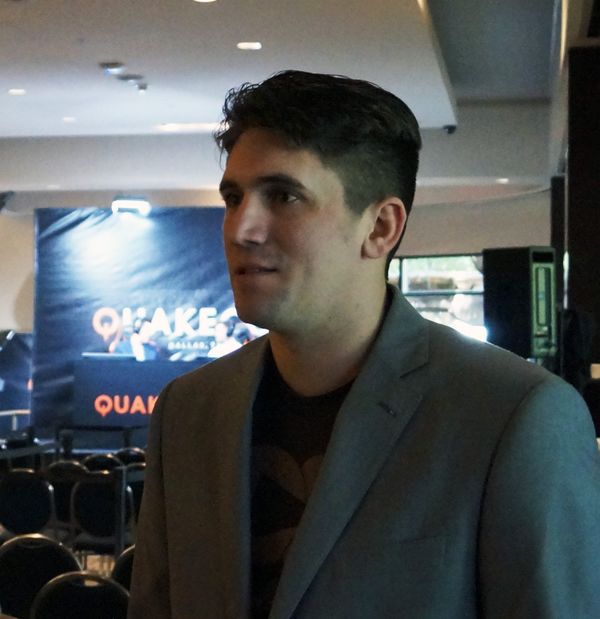 Started in the early days playing DOOM, which led him into its mapping community. He later got into Quake2 and the traction from the custom maps that were a major thing then.

Jehar attended his first QuakeCon in 2006, the first of many. Shortly after that he met

RottenRose, to whom he later proposed to in the BYOC part of QuakeCon 2009 on a Quake2 map he made especially for her. Since 2010, he's been casting the main stage of QuakeCons thereafter.