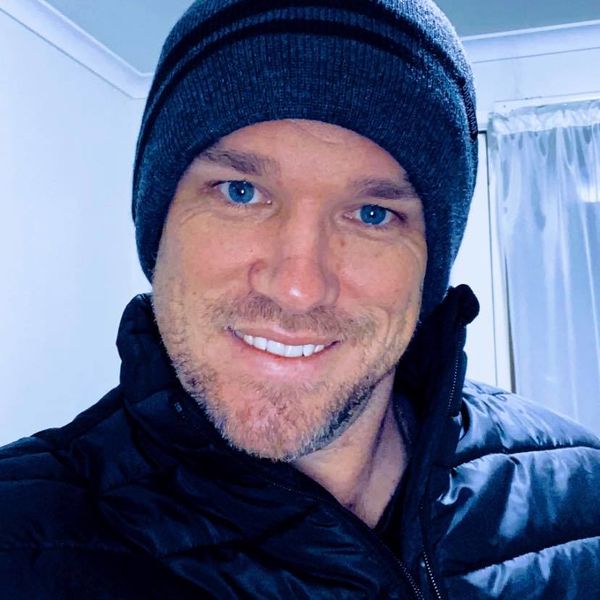 Dracula, later known as Dracs, is an Australian Quakeworld player who lives in the state of Victoria in Australia. Converting to Quake from Duke Nukem 3D when he was 13 years old, Dracs was one of the most active players in Australia between the years of 1997 and 2008. It was at this time that he hung up his Rocket Launcher in favour of real life commitments and returned to the scene some 12 years later in February 2020. During the COVID-19 pandemic he was one of the most active QuakeWorld players in Australia.

Dracs was a regular player in Australian FFA servers and Duel servers and gained valuable experience by competing against a lot of Australia's top players in duel. He was frequently practicing with the likes of

Mortuary among others. Dracs attended the Impulse 98 LAN at the Royal Melbourne Show Grounds and attended many Warts LAN events in Melbourne.

After some troublesome years in his personal life, Dracs found his way back to QW before the COVID outbreak as he had recovered from addiction and had stability back in his life. It wasn't long after this that he had built himself a new PC for the puposes of playing QW, streaming and being a regular part of the QW scene both on a domestic and international scale.

He competed in the Duelmania 2020 Australian tournament which was held earlier in the year and didn't celebrate too much success as he was still finding himself settings wise/setup wise and lost to "Steej" (QuakeChampions) over 5 maps.

Soon after this, he found his form and became a highly competitive dueller yet again.

Dracs play style in his early days was a very tight and slow style, with very good RL combat however his LG let him down. His best map was by far dm2 due to his RL ability and knowledge of the map. His movement skills were fairly solid, and he was able to make most of the standard rocket jumps that were required on each map.

Upon his return in 2020, Dracs made significant changes to his playstyle and his movement/ability to get around the map and make advanced rocket jumps, especially on dm2, assisted him in becoming an even better player. He finished 17th in QuakeCon@Home and at the conclusion of this, shifted his full attention to 4on4 and has grown his skillset in this mode considerably.

Dracs is a notable Tennis Player, who credits his initial time spent playing QuakeWorld as a teenager to his need to stay at home and rest for tennis tournaments/practice. This helped him avoid partying and pleased his parents a great deal. He achieved a ranking of number 16 in the country as a junior, however due to shoulder troubles in his late teens, he didn't pursue a career in tennis that he always wanted.

Dracs is a recovering addict, clear of illicit drugs and alcohol for 2.5 years (as of October 2021).

dracs is an active streamer on Twitch, and often streams his 4on4 and duel games for entertaining viewing. Check him out at twitch.tv/dracsqw or find him on any of the Quake Discords