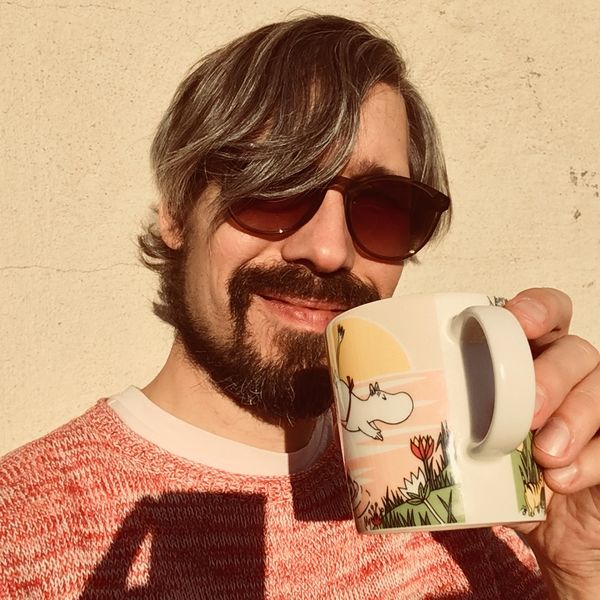 Jon "jOn" Rinneby is a Swedish Quakeworld player who started his career in 1999 after moving from the city of Lund to small town Tranås (nothing to do there except eating hot dogs and playing QW). With staggering steps and high ping his career began under the name RpBot, later changed to jOn sometimes in early 2000. He is mostly known for his 1on1 skills, but has played in quite many clans over the years, among them Clan Cute, Orkney Clan, Euthanasia and Leftovers (who he founded). jOn stopped playing in 2008-2009, played a few games in 2015, but decided to return in 2021.