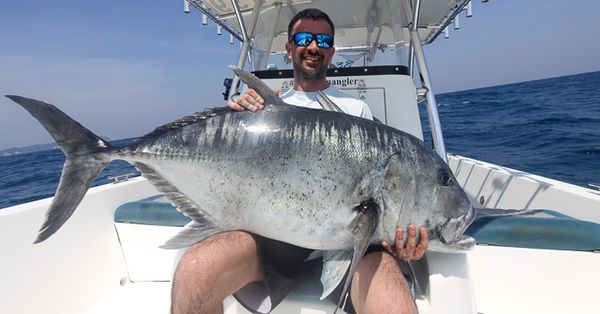 Italian Internet connection quality/speed was the biggest issue for XmaN, like for most Italian players. Up until 1999, it was quite impossible for to play on any server outside of Italy. Since then things got abit better, and Italians could have 70-90 ms ping to UK or Germany.

Being a player of

Tulls Clan he participated at Swisscon98 and Swisscon99. That was his first real opportunity to play against other, more involved, European clans.

They opened the eyes for XmaN, as he learned that there was a completely different way to play the game. During those events, he became good friend with both

During the summer of 1999 he spent one week at SK "headquarter" in German Oberhausen, playing dozens and dozens of games with

Kane, who at the time was XmaN's favourite Quakeworld player, the one he was looking at to match in skill level.

Four Kings, in an attempt to try and play as much 4on4 as possible, as the Italian scene was almost dead at this point, and didn't offer much opportunity to play at high level.

After winning UKLeague 4on4, he played some NQR, only to quit Quakeworld shortly thereafter, as an effect of the dying Italian scene, aswell as friends moving on to Quake3.