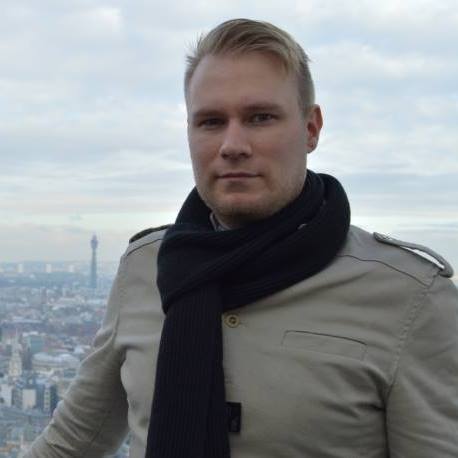 Introduced to QuakeWorld in late '96 on a Lan, spending the whole weekend in Fragtwn.
Played actively from 1997-2001, most notably for Whatever , Oh My God and his own clan, Airwalkers .

Went on to play Counter-Strike on a semi-pro level up until 2004 before taking charge of Team NoA.

Had a brief stint playing QuakeWorld on NA-servers while living in Florida, Us in 2008-2009.

Did a comeback in 2016 joining Division99 and Div99-Pulsar for the upcoming EQL season.
Started playing on a 13" 60hz laptop-potato (©Meag) reaching the Thunderdome season 6 final, in division 4.

His nick comes from his favorite soccerplayer Franco Baresi.

Pow! Right in the kisser!