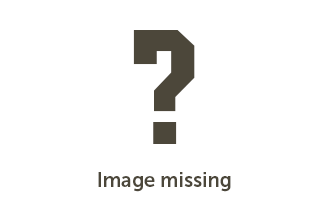 Having a good welcome speech is the best way to set the tone for an event, and it can be as simple or as formal as the situation dictates. Start your speech by greeting the audience,

Player giving an overview of the event. End the speech by introducing the next speaker and thanking the audience again for attending. When you are writing your speech, make sure that you establish the right tone, that your speech is within the set time limit, and that you keep the purpose of your speech in mind as you write.

The following XX teams/players signed up, with a total of XX players, averaging XX players per team.
If you want to detail all players/teams, then put that under Tab:Information.