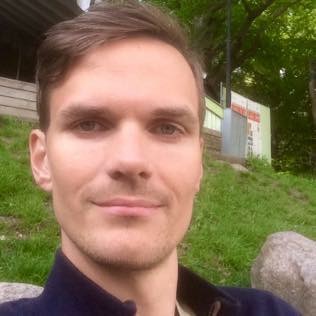 I started played Quake in school at around 97-98. Got pretty quick in to Quakeworld after some other players (notable brainbug & ivil) lead the way at school. I quickly got hold of the game at home with my new 200MMX and 56k Modem. Had some LAN-parties with friends and played in some clans as a HPW. We were a big gang going to GameNetSweden (a internet café downtown (which had a sponsored QW-clan called GNS)). Once I got ADSL sometime around 2000 i started playing more 4on4 and clangames.

If you dont come first, you come second.