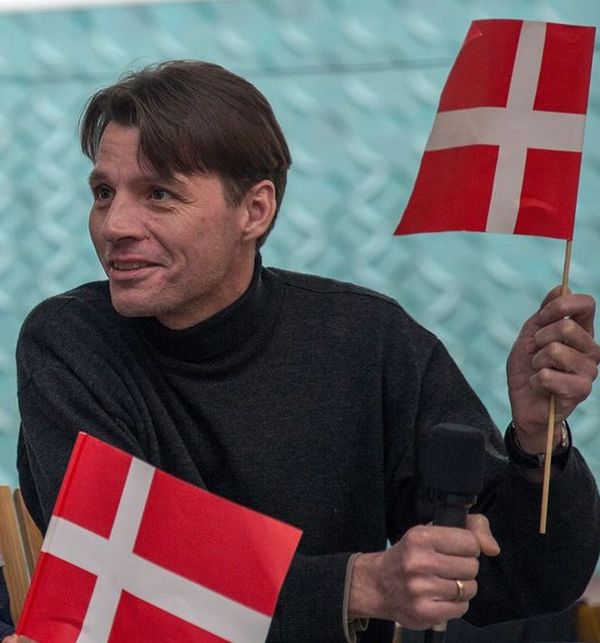 Dad to Thor and Oscar. Considered a non-player, but sometimes says OK to a game or two when Thor nags on him.

Followed his cubs to both QHLAN2017 and Dreamhack Summer 2017.

In 2017, Thor's old man was persuaded to fill an empty spot in Shifter Exhibition Tournament, which eventually lead to the showdown of a father-son BO3, with Thor emerging victorious.