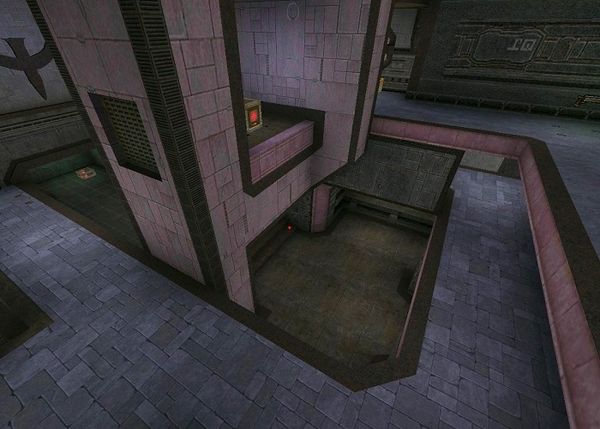 Lucid is a large map for 4on4 TDM. The layout of the map is based from two other maps that are merged into one, Loco and Terran, which are two earlier maps designed by