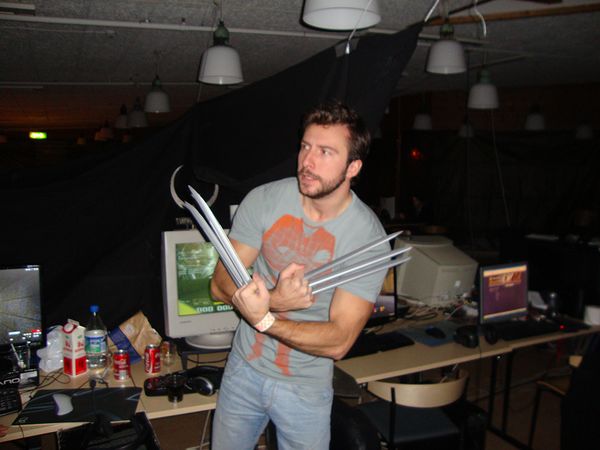 Began playing in the early day, LethalWiz co-founded Swedish The Outcasts Clan in 1996. After a year with various success they switched direction to Capture the Flag, and became The Millenium Outcasts. Fighting through tough opposition, they achieved 2nd place in Swedish CTF-championships in 1998.

From 1999 LethalWiz took a 7 year hiatus to explore other games (such as CS and Battlefield), only to return in 2006 with Jägarna where the hunt for glory days was on. After years of harrow, he found home with Suddendeath, both ingame and outside of it.

In more recent years, LethalWiz has been a well known voice as caster, sometimes thrown in as sidekick at various events.