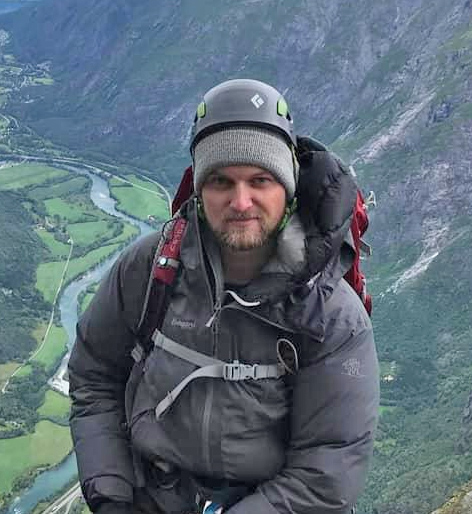 Magnus "Macisum" Fiskum started finding his ways around in FFA in 2011, while at the same time playing at the highest levels in Team Fortress 2 up until 2012. He eventually moved on to grinding end and other sporadic duels with friends.

In 2015 he started playing more regularly, which led to participation in many duel tournaments in the coming years. Quickly climbing the ranks, he's since 2020 considered one of the top duelers around.

Macisum´s first steps in a Quakeworld duel versus

The nickname 'Macisum' was made up at the age of 10 for Rome Total War, as it sounded cool.