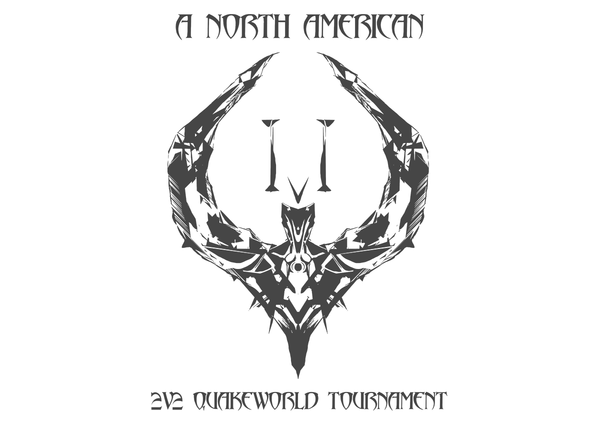 As a result of recent increase in activity in North American QuakeWorld,

Rusty` stepped up to initiate F*CK Shack 2on2, which he describes as just a fun little closed 2on2 tournament of mixed teams.

The permissive rules were openly discussed in the discord beforehand, and now we want a good clean fight.

Touch rocket launchers now if you want. Back to your corners and come out shafting.
— Rusty`

Shub Life
We Play Without

We Play Without
3
Finals

Colour 13
We Play Without

It's simple, we are all friends, shouldn't need extensive rules.

1: don't be a dick
2: don't cheat
3: if you have to ask "is this a cheat" - then you're being a dick, we all know what is acceptable here, if any of you dicks need further clarification, message me

Even ping rules apply, but is flexible if BOTH teams come to an agreement that makes them happy for the sake of enjoyment.

These will be the fixed rules where teams fail to agree:

Default: The enemy player closest to the skill level of the high pinging player must ping up (ie: bogo+dusty vs yeti+nitro, yeti pings 155ms, bogo must ping to 155)

Option: If EITHER team wants at this point, they can force ALL players up to match the highest pinging player (ie: in the example above, all players would ping to 155)