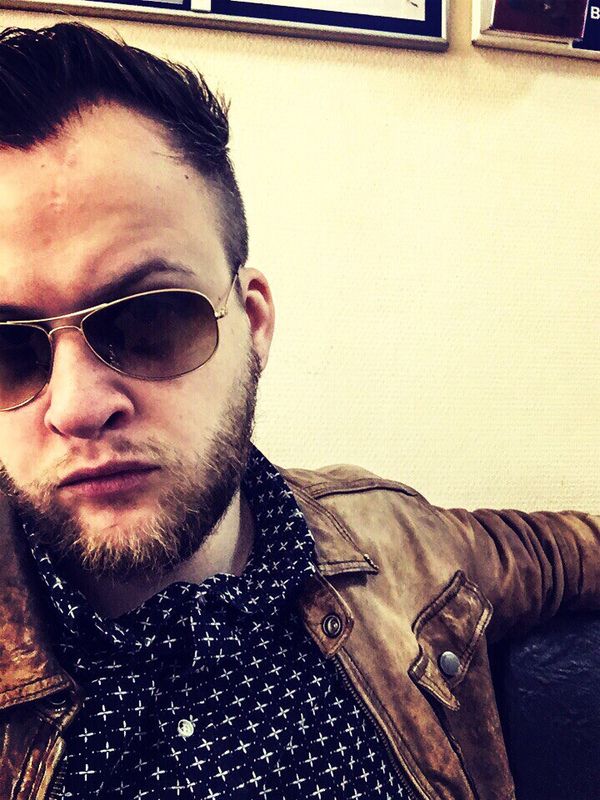 Killian "Billy The Kid" Delebourge started playing Quake in 1996 with the clan Westside. He later moved on to the Reservoir Dogs in 1997, with whom he attended several LAN events. Eventually he withdrew in 1999 to only playing 1on1 duels up until 2001 when he resigned, as he spent all time in professional sports.

In August 2019, after accidentally stumbling upon QHLAN2017 and nostalgia came over him, he decided to dust off his flash drive with Quake and get back into the game.

Mess with the best die like the rest!
— Original from "Hackers" movie

If you don't stop talking like a b1tch, I'm gonna slap you like a b1tch.
— Original from "Reservoir Dogs

Lost in the whirlwind, ninety-six, Bonnie and Clyde Me and my girlfriend, do one-eighty-five when we ride.
— 2pac