Difference between revisions of "Andeh" 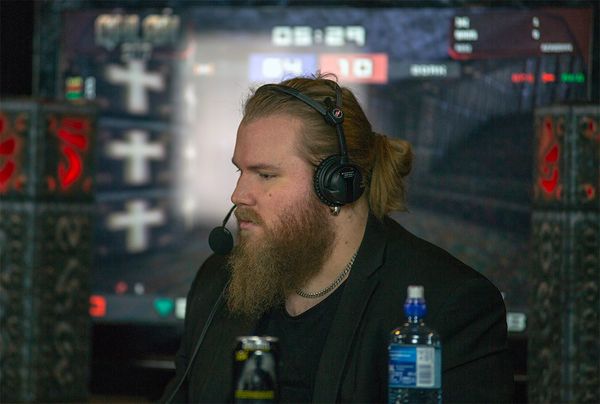 Formerly a cpm player in Quake 3, Andeh was convinced by his friend LocKtar, whom he had known essentially since birth, to play QuakeWorld instead of Quake 3. Reluctantly, he tried the game on LocKtar's request and LocKtar decided to destroy him on DM4 by a score of 60-0. Demoralized as he was, Andeh still realized the beauty of the game by spectating what LocKtar did in order to win and decided to start his grind to become a good player. On the 10th of October, 2011, Andeh managed to finally defeat his good friend LocKtar in an official tournament for the first time, solidifying himself as a good player and proving that grinding for hours on end can be worth it.