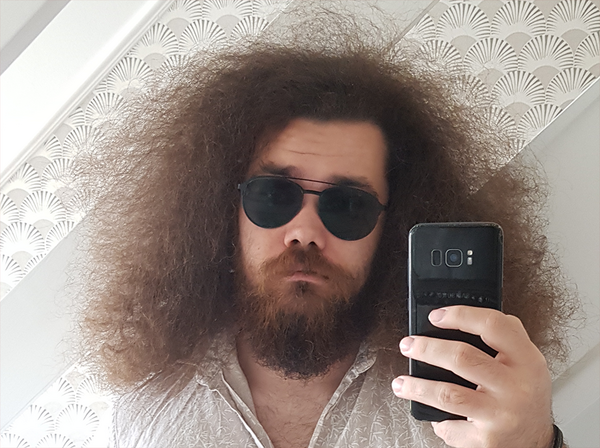 Joel "GMT" Teskey is a British commentator, primarily in the ArenaFPS space, having notably casted the Diabotical Test Tournament Series.

GMT also organises TimConLAN, an ArenaFPS LAN in The Netherlands.

He is also the announcer in DOOMBRINGER and esports co-ordinator for its competitive scene.

In recent time, he's an active caster in Organ Grinder and also a part of the production of QHLAN2022.