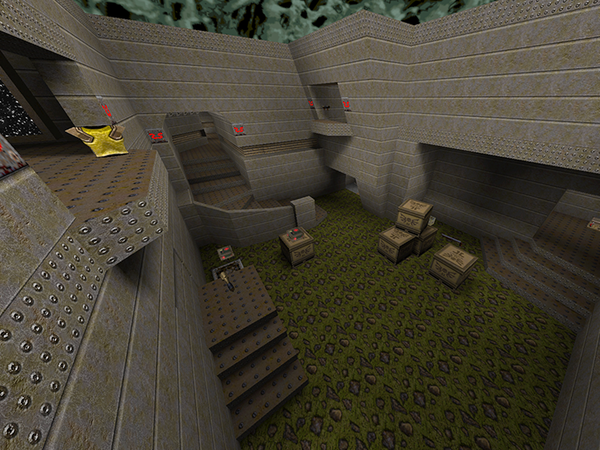 CMT4 is a map that became popular in the European scene between 2003 and 2006 when it was introduced into NQR after a trial in the NQR-CMT league. The map started life as "Androm9b" and was incredibly popular in the UK scene before the turn of the century. When it was adapted into CMT4, various items were changed or removed: for example, the YA which now sits on the ledge was a red armour in the previous version.

The map was commonly played in NQR from seasons 5 onward, and has been included in EQL on occasion as well. It has started to fade away now that the flaws in the map for 4on4 play have been exposed.

The map is easy to learn and has big spaces which make for exciting battles. The quad room is especially fun, as its two entrances (one via water) and two incoming teleports allow for fast attacks and quad steals.

The main criticism of CMT4 as a 4on4 map revolves around the high number of cells on the map. There are 9 small cell boxes as well as the LG itself, meaning that a team of good shafters can easily dominate the three large rooms of the map. 4on4 purists feel that this takes away from the team-centric feel of traditional QW 4on4 and shifts it towards individualistic, FFA-style strategies. The quad room is too hard to defend and as a result, it becomes very difficult to either hold the map or to retake it using quad. Other items, such as both RLs and the red armour, are also difficult to guard and are too easy to steal via luck or simply falling, rather than through crafty play (such as one might see on E1M2 or DM3). 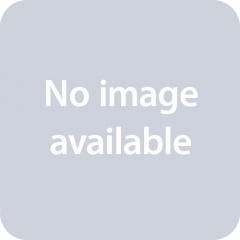 An overhead view of MAP. Remove this if there's no radarpic for the map.

A general overview of how the map is laid out

A description of the area and a quick note about its importance.

Some notes on this particular gametype. If nobody plays this map in this gametype, remove it.

This is a pretty odd team setup, and I rarely see it played. Only include if you think it has some special notes worth mentioning.

If this map isn't specificly designed for DMM4, it might be a good idea to state what people usually play thie map in DMM4 for.

I'm going to flesh out a screenshots section later. Too lazy atm. =)