Difference between revisions of "AeronautS" 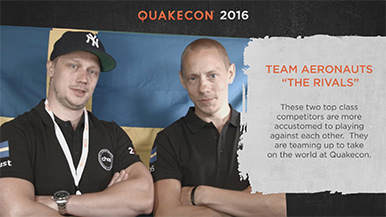 AeronautS, created in may 2016, is the 2on2 team consisting of

locust, in preparations to the QuakeCon $25.000 2on2 tournament.

locust have been rivals for ages. They are some of the best Aerowalk players to ever have walked this earth, and have played each other countless of times. Score wise, locust long held the advantage, but in recent times they’re close to equal. Their duels usually end up in smack talks, but they almost always ready up for another. In may 2016, dispite the rivalry, they joined ranks and formed AeronautS in preparations to the QuakeCon 2016 $25.000 2on2 tournament.

While the name suggest their favourite, dm2 is the team's achilles heel map. 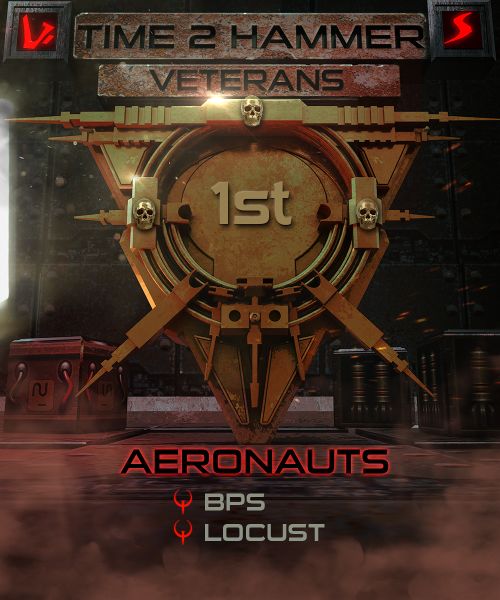